Jacques Rouxel (1931-2004). He is the designer of the Shadok "funny birds". This series was broadcasted on French television from 1968 to 2000. In order to realize these short films, Jacques Rouxel was inspired by "comic strips" and renewed the style of cartoons.
The Shadoks have got some black humor and evolve in a world of absurd and nonsense.

The T&B Maison brand uses this Shadok French humour to create a linen range where you find the graphic and colored Shadok style. Tote bags, aprons and tea towels were printed with the famous mottos and characters of this iconic series. 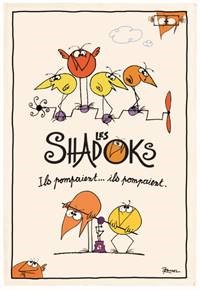 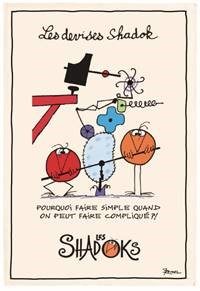 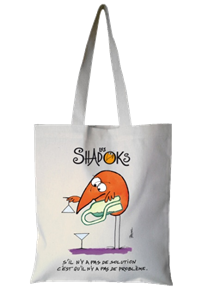 And, as ever, T&B Maison linen is labelled Origine France Garantie*.